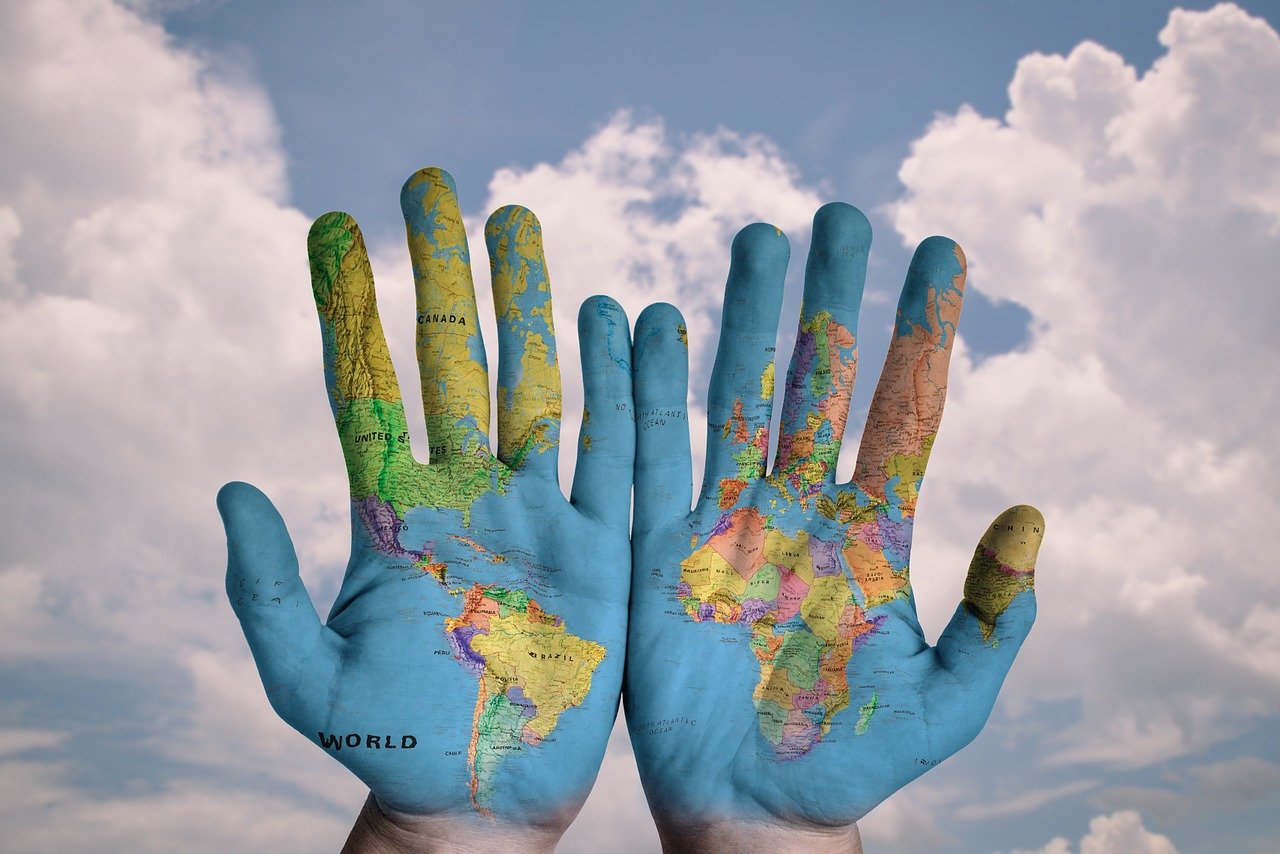 Verse of the Week

For God so loved the world, that He gave His only begotten Son, that whosoever believeth in Him should not perish, but have everlasting life.
John 3:16 KJV

This week’s verse is arguably one of the best known verses in the entire Bible. Many people who know nothing of the Bible know it. It is often the first verse memorized by children. It is the Gospel in 25 words.

I have a vivid memory of my eight or nine year old self “preaching” on John 3:16 from the pulpit of the church my family attended in Houston, Texas. The sanctuary was empty (I think my sister might have been the sole congregant) but that did not deter my enthusiasm to expound upon the passage! I had slipped into the sanctuary following a Sunday afternoon dinner on the grounds. I was trying to emulate our pastor, Hong Sit, who I remember as a wonderful preacher. I don’t remember the words I spoke or if they were full of sound doctrine coming as they were from the mind and mouth of a little girl. But this I know—I believed those words with my whole heart.

Question: How can a loving God send people to Hell?

Answer: He doesn’t. They send themselves there.

According to John 3:16, God loved the world (every single person) so much that He gave each one of us the best and most precious gift He could possibly give SO THAT all people could escape death and have everlasting life—with Him! God gave His beloved Son so that you and I would not have to perish in Hell.

The only stipulation, the only “string attached,” is that we believe in His Son—Jesus. Everything is provided through this gift. But an unreceived gift brings no benefit, no blessing.

Consider this. If a stranger on the street offers me $100, but I think it might be counterfeit, or that I don’t deserve it, so I reject it, that is my loss. It is not the giver’s fault that I lost out on the benefits of receiving $100 without having to work for it. I can’t cry, “Not fair!” when the person beside me receives the gift from the stranger’s hand and can now go buy something special with it. Their belief that the gift was real brought reward.

Why are we so quick to blame God for our refusal to accept His gift? Why are we so hesitant to believe? Could it be that it is so easy that it seems too good to be true? Just pie in the sky, in the good ole by and by? Don’t let doubt trip you up. That’s how all the trouble began in the Garden of Eden when Eve believed the lie the serpent told her rather than the truth God had said.

Which led to our need for a Savior.

Which led to God’s gift of His son.

Which leads to the ultimate question we each must answer—Do I believe John 3:16 is true?

Live It Out This Week

Which side of this great gift are you on? Have you believed in and accepted the ultimate gift that the Father has given to the world? Or are you still in the skeptical camp? If you are a believer, be quick to share the gospel with others this week. If you are not a believer yet, talk to someone who can tell you more about Jesus—the greatest gift of all! If you don’t know who to talk to, read around our blog a bit and see if you find some clarity. We are here to answer questions, if you have any.

Heavenly Father, Yehovah, thank You for loving us all so much that You gave Jesus to pay the price for our failures. Thank you, Jesus, for being willing to endure the cross and the shame for all our sins. Holy Spirit, draw those who have not yet believed in Jesus, so they might have eternal life in Him. In Jesus’ name, Amen.

Featured Image by stokpic from Pixabay